After decades of looking for answers, I realised there were none.  Then I discovered the power of the question. I love questions. They are such an elegant tool. A question will always empower you to see and create more. An answer will only limit you to what you have decided is right. A question will open up new possibilities.

Who am I? Mary-Jane Liddicoat. I have studied, worked and run businesses in Australia, Asia, Europe and the Middle East for over 40 years. I speak Korean and Japanese and authored a language textbook, Syrian Colloquial Arabic, during a four-year stay in the Middle East.

In 2006 I started asking questions. This led me to training and certifying with Access Consciousness.

I left government administration in 2010 to run a private consultancy and was a regular contributor to the Korean media, including as a featured regular guest on TBSe FM radio station 1013 and with MJ's Daily Q featured on www.indaily.co.kr

In 2012, I published my first volume of 91 Days of Q based on questions I posted daily. And between 2013-19 -- for fun! -- I owned and managed an award winning cocktail bar Polit Bar in the heart of Australia's capital city Canberra.

What will the future? I am excited to see. Got a question? Just ask or see more at www.mary-jane.co.
What is Access Consciousness? Read on here? 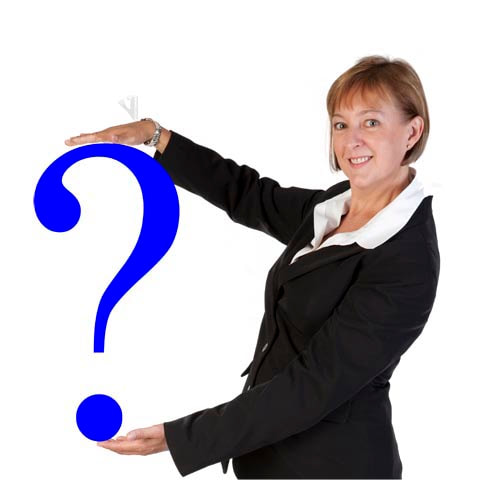